What do Astra-Zeneca and market timing have in common?

What vaccine did you get?

This has quickly become the conversation starter, dethroning the long ruling “how about that weather?”.

I recall the day I received mine. The nurse proudly stated that I was getting Pfizer, as if I was about to be injected with Shell V-Power Nitro instead of just Regular Unleaded.

A colleague of mine, on the other hand, received the Astra-Zeneca vaccine. What struck me about our conversation was his description of the day he received it. Even in the face of an abundance of research that said it was safe and effective, he had to continually battle his concerns over blood clotting and remind himself that it would be ok. His rational brain told him that the probability of a bad outcome was incredibly low, but his emotional brain kept revisiting the “what if” scenario.

This is precisely why market timing is like getting the Astra-Zeneca vaccine . Investors are in a constant battle between facts and feelings.

First, what is market timing?

The late great David Swensen (former manager of the Yale Endowment Fund), suggested that there are 3 primary tools that affect returns:

Swensen, along with a list of some of the world’s most prominent institutions, have stated that the majority of variability in returns over a period of time can be attributed to a portfolio’s asset allocation.

Yet investors spend an inordinate amount of energy on market timing.

In my opinion, it’s deeply rooted in our emotional biases.

But, often, it just comes from a gut feeling, or an overwhelming sense of uncertainty. This is perfectly normal; nothing is certain in this world. But it’s not a reason to make dramatic moves. 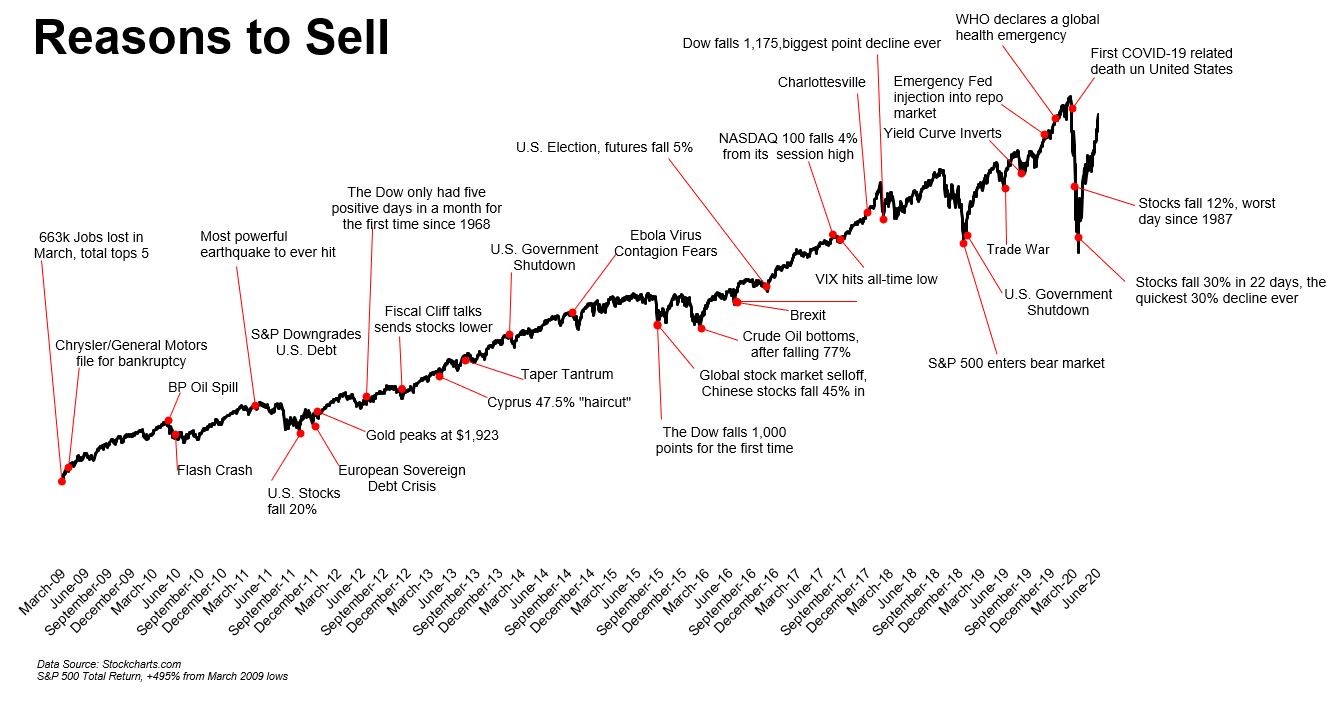 
One of the more common market timing strategies (golden cross and death cross) used by technical analysts, was completely useless in March 2020. You would have sold near the bottom and bought back in ~40% higher.

So what is an investor to do?

But if you still can’t shake that bad feeling and you need to “scratch the itch”, then consider the following:

Risk is inescapable and cannot consistently be brought to zero. We take risks when we drive a car, hop on an airplane, or supersize our fries.

The key is to prepare yourself in such a way that leaves you comfortable and protected so you can take part in the upside while managing the downside.

Plan for the worst but expect the best.